You likely received a few Christmas cards in the mail this year. Did you receive any cards where the parents had their eyes closed? Any with a child throwing a tantrum? Picking their nose? Probably not – it's human nature to want to show people the best possible version of ourselves.

Right now, we have more ways than ever before to put the best image of ourselves on display: Instagram, Facebook, and even Christmas cards (which, once upon a time, were actual cards and not just pictures).

By and large, we get to choose what others see or know about our lives, whether it's what we post on social media or what we share in conversations. Even the social media posts from your closest friends and family members are only their best pictures or moments.

I recently learned that the blogger responsible for sparking my initial interest in personal finance is now divorced. His blog was all about how great his family was and how smart they were with their money; unbeknownst to me, his marriage was falling apart. I only knew about his successes, because that's all he shared.

But he's not unique. No one posts selfies from marriage counseling. No one catches up with an acquaintance by sharing the failures and miseries they've endured since their last meeting. And no one uses their family photo outtakes to send to everyone on the holidays. But what if we did? 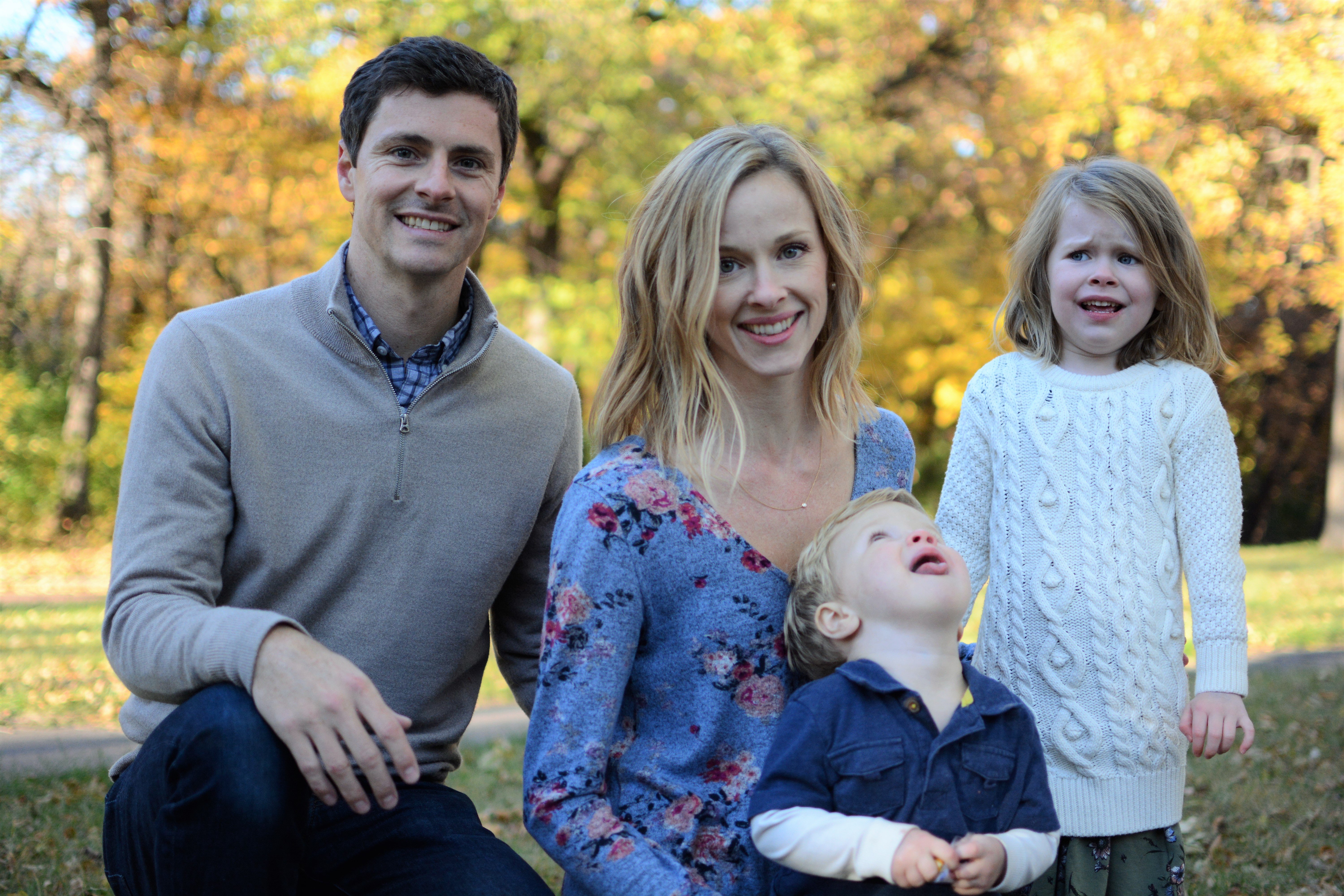 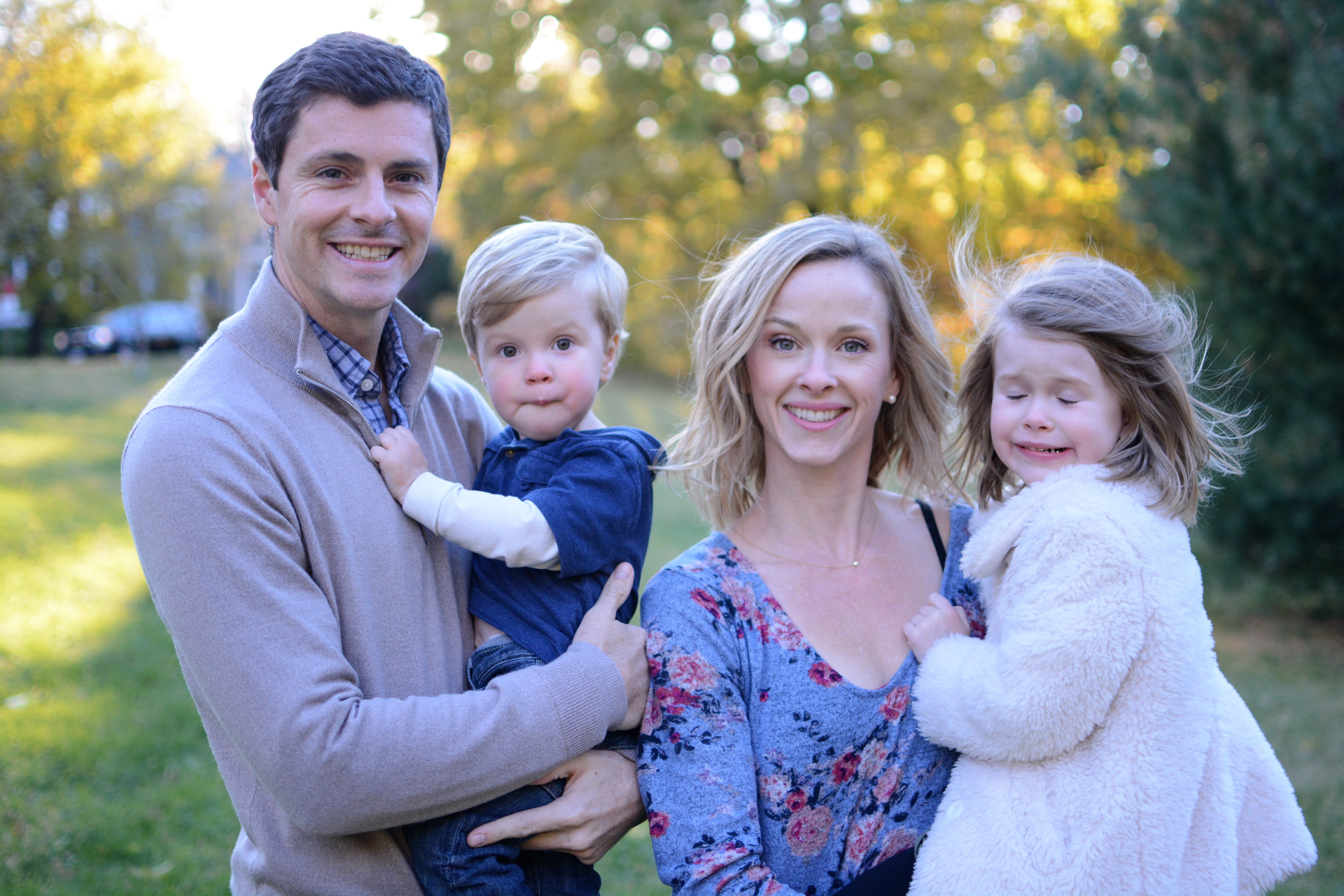 Tired of it all, I engage the fake smile. Graham is smacking his lips from all the candy since we bribe our kids to get them to do what we want. Sophie Sue is freezing because we waited until late November to shoot these, so it was only 30 degrees. But Madeline looks beautiful. 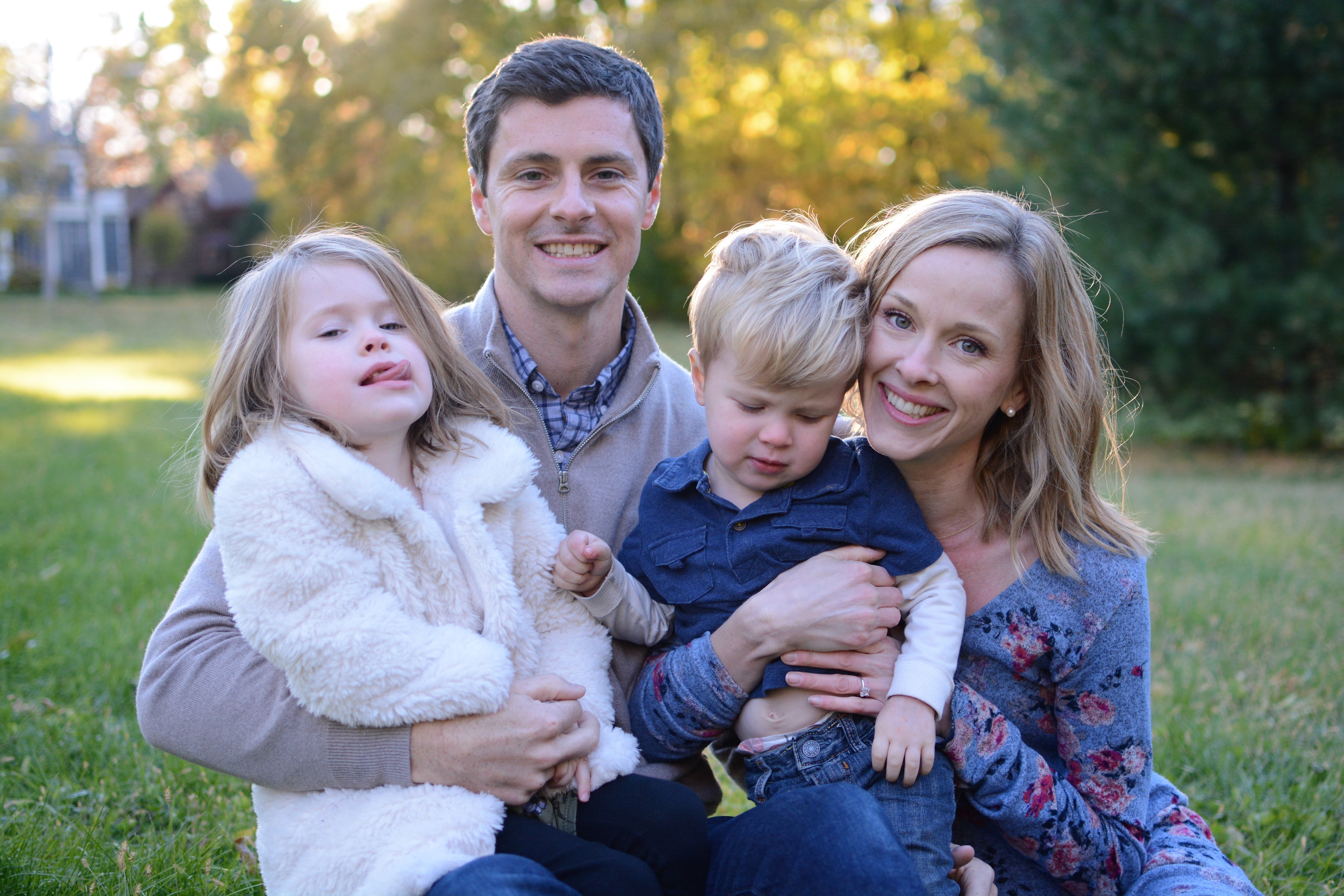 I'm trying to hold it together for dear life. Graham discovers the grass and decides to flaunt his midriff. Sophie Sue is licking the remnants of her candy bribe. But Madeline still looks beautiful. 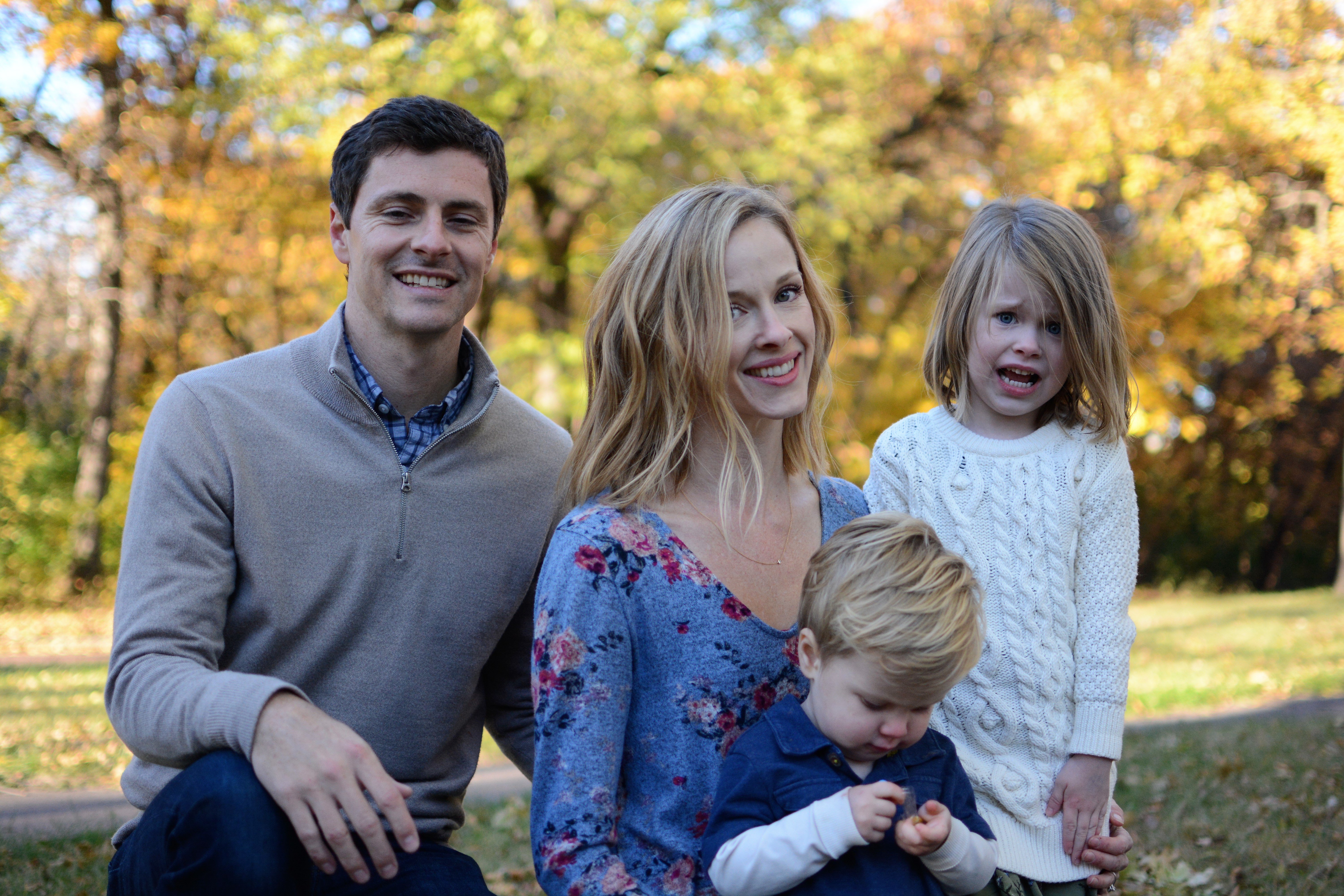 I decided to nap for this picture. Graham is counting his candy.  Sophie Sue is wondering if she just saw another ghost. Madeline still looks beautiful, but at least you can only see half of her face.

The same holds true for investing. People have no shortage of anecdotes about their best investment decisions, yet conveniently leave out the times they took a beating in the market. The guy who boasts about buying Amazon stock back in 2004 will surely never reveal how much he lost on an obscure biotech stock in 2012.

Since you've seen my family picture outtakes, I may as well share with you my most recent investment outtake as well. Madeline and I are in our mid-thirties, so we've always had an aggressive portfolio, but not the MOST aggressive. Back in November, I thought to myself, "We can't even touch this money for at least 25 years, so we might as well go pedal to the metal." And we did...right before the market drop. Having more risk when things are going up is great, but it doesn't feel so good when things go south! There was no way for us to know that we'd have a nearly 20% market decline in the following months. Even though we have a very long-term horizon, it's still not a great feeling.

After the recent market decline, how many of your friends told you they got out of the market before the drop? I've heard a few people say that already, and each time I wince.

It's not that I'm jealous (although maybe I am a little). I wince because when you attempt to "time" the market, you have to be right not once, but twice: those friends might have jumped out at the perfect time, but now they face the equally tough task of picking the perfect time to get back in. I also wince because that's likely not the first time they have jumped out of the market: plenty of folks thought the market had reached its peak back in 2013 and they got out while (they thought) the getting was good. But if they've gotten back in since then, it was probably more expensive than if they'd just held onto their investments and let it ride. And I wince because if they continue to try to time the market, they'll eventually make a poor timing decision from which they might never recover. (There's an old saying in finance that the key to success isn't "timing the market" - it's "time IN the market.")

What Aren't They Telling You?

Most people want to be perceived as smart, good-looking, wealthy, or some combination thereof, which in their minds means refusing to acknowledge their flaws or mistakes. But you can be honest about your failures and still present the best version of yourself; in fact, your honesty will probably make people admire you even more.

In the meantime, the next time you feel the sting of jealousy or regret when your friend posts their best moments on Instagram or tells you about their latest genius investment, remember: they're probably not telling you the whole story.