We moved into the ideal house in the ideal neighborhood. Or so we thought.
Unbeknownst to us, our lovely new house is directly under a well-grooved airplane flight path for landings at 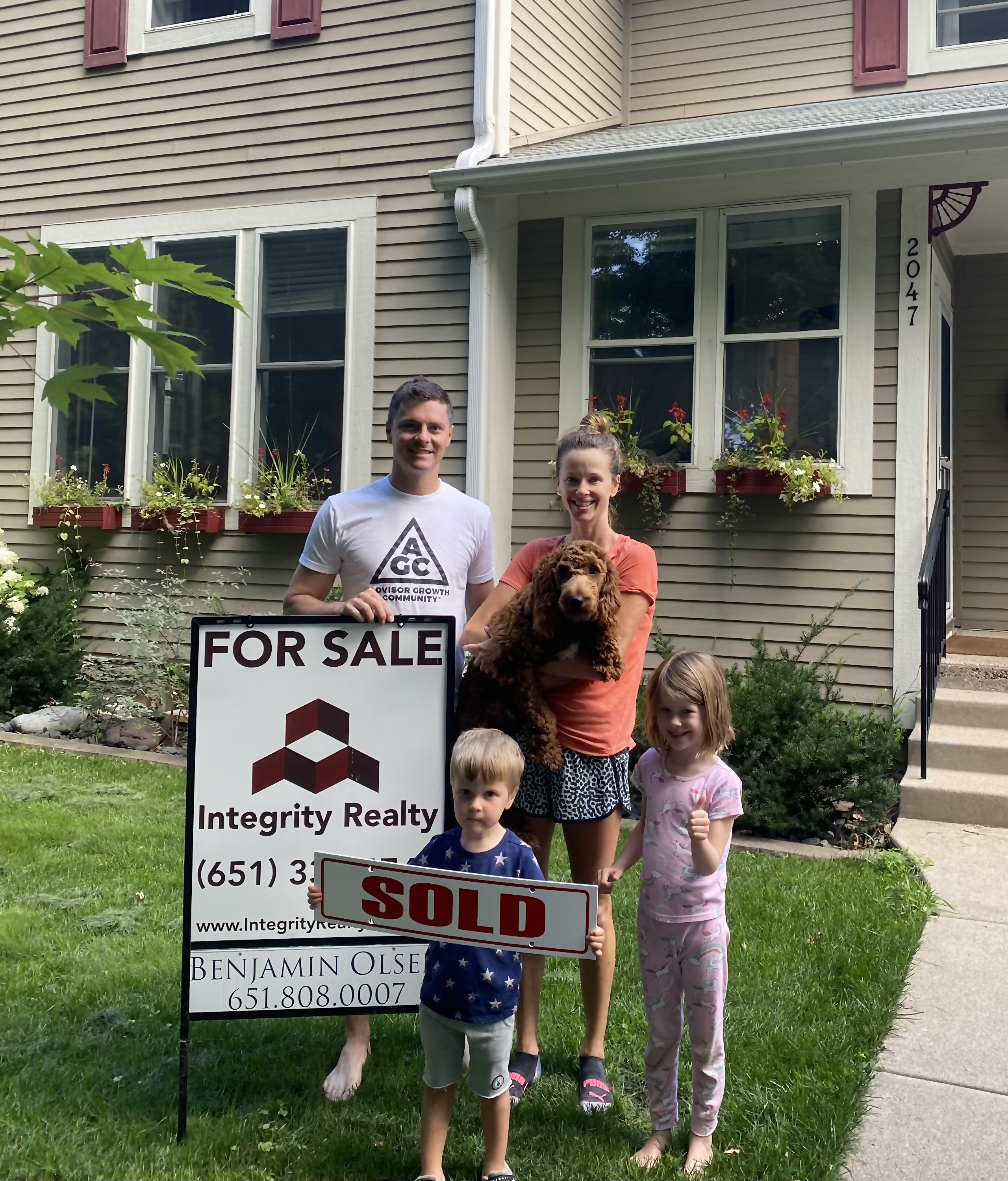 MSP. We knew there was some airplane noise in the neighborhood, but we didn't know that it would be loudest at our address. We couldn't get over it. After moving in, a million questions swirled through our heads. Why didn't we check the flight paths online!? How could we miss this! How are our neighbors not bothered by this!? These airplanes are so loud -- we will never get used to it! Or so we thought.

Now, having lived here for over a year, I barely even notice the planes. How did that happen? The answer can be found in the eating habits of a Koala, and surprisingly, it has a profound impact on your financial plan.

Koalas are slow. They aren't the brightest either. So how has this species survived so long? Survival of the fittest right? Koalas are not "fit" in many senses of the word. The answer is that Koalas made a key adaptation that eliminates their need to compete for food to survive. Eucalyptus leaves are very low in protein 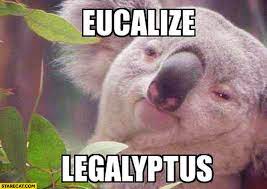 and toxic to most animals, so there is not much competition for them as a food source. Due to the lack of competition, and to compensate for the Koala's speed and intelligence deficiencies, they adapted to exclusively eat the Eucalyptus!

All animals (including humans) adapt to their environments. They change as their environment changes. Our innate ability as humans to adapt is behind the reason why airplane noise no longer bothers me. I couldn't have imagined it, but I've subconsciously adapted even when I consciously thought it would be impossible.

However, adaptation cuts both ways -- it causes us to become accustomed to both negative and positive circumstances. While your ability to adapt can save your life (or at least allow you to tune out airplane noise), it can also lead to never-ending lifestyle creep.

And it looks like I'm not alone -- studies show that lotteries winners are no happier a year after their windfall than they were before they struck it rich. Paraplegics also report only a slight decrease in happiness one year after their accident (much higher than one would think.) This phenomenon is referred to as hedonic adaptation: after a positive or negative event, we experience a temporary increase or decrease in happiness, but then we return to our baseline, pre-event level of happiness. The impact of hedonic adaptation has led to the implosion of many financial plans. As our lifestyle increases, we adapt to the new normal and want more. The more our lifestyle costs, the more we have to save or the longer we have to work.

So how can we reap the benefits of our ability to adapt while guarding against the downside? It's not so easy, but I have some ideas.

Luxury is best appreciated when it is in contrast to, rather than a part of your daily life. One way to mitigate the effects of hedonic adaptation is intentionally putting yourself in less-than luxurious situations. After high school, my wife, Madeline, lived in rural Thailand for 3 months for a service project. She became accustomed to cold showers and other third-world living conditions. When she returned home, her appreciation for the simple things skyrocketed.

Bjorn and his family went to Honduras for two weeks to help his sister-in-law run an orphanage. Of course, helping those in need is good in and of itself, but deliberate exposure to environments and circumstances that are worse than your daily experience can kick you off the never-ending hamster wheel of lifestyle creep. After sleeping in a tin-covered concrete house for a while, all of a sudden your current house feels like a mansion and you may rethink whether or not you should actually upgrade.

Lifestyle upgrades will only provide a temporary increase in happiness, but they typically come with a permanent increase in cost. They aren't a bad thing, but having an understanding of our basic human tendencies can encourage us to be more intentional about lifestyle changes and ensure they are incorporated into our financial plans.